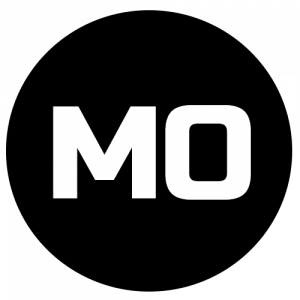 It's the time of the year for Apple to host their latest event again during September... Ohhh I meant "TECHTEMBER". Just like other product launch event, Apple had also announced a couple of new product line-up as well as some major improvement towards the stability of the whole Apple system, here's what to know about the Apple Event 2021.

The Releasing of The New iPad 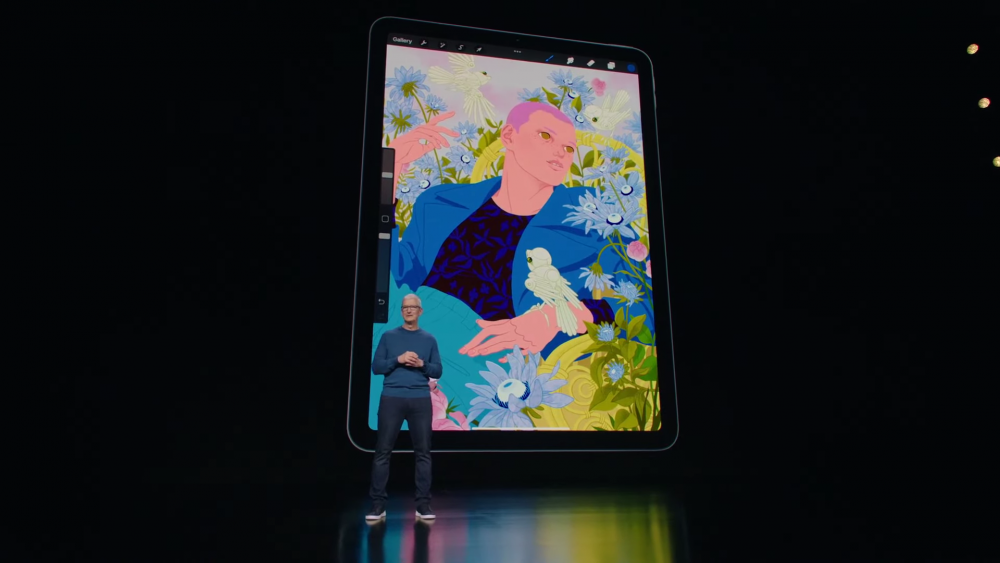 It was not a surprise that Apple had decided to release the newest iPad line-up in this year's Apple Event, this time Apple had decided to put in a A13 Bionic Chip inside this new iPad product line-up. (Still M1 is exclusively available on the iPad Pro and Mac series though ...) The new A13 Bionic Chip had promised a up to 20% of overall performance boost compared to the previous gen model which released since last year Apple launch event. 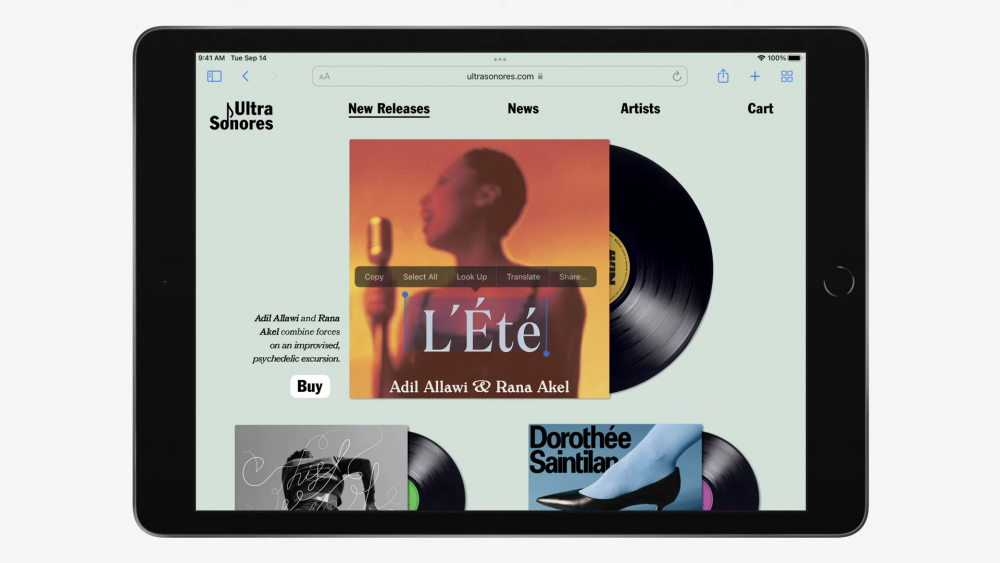 Ever since Apple had released the iPad OS 14 since the year of 2019, Apple has made a lot of improvement towards the needs of consumer to be able to enjoy a smooth working and entertaining environment with the new iPad update. The new iPad OS 15 had improved the New Machine Learning as well as Better Imaging sensor to ease out your everyday work and needs. 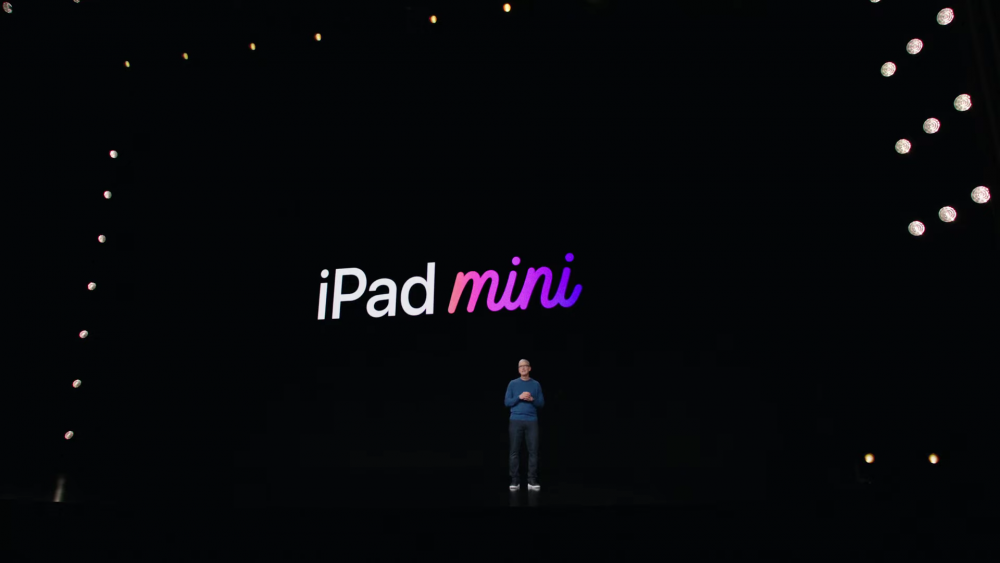 This time Apple also unveiled the newest iPad Mini product line which packs with a A15 Bionic Chip, providing a much smoother user experience compared to last gen iPad Mini, and it does not compromises in terms of battery life. The New iPad Mini packs with a 8.3" Liquid Retina Display and it provides a Touch id fingerprint sensor located on top of the power button.

It does come with 5G connectivity supports if you are someone who always working on the go, and it does conveniently support USB Type-C port located beneath the iPad Mini. 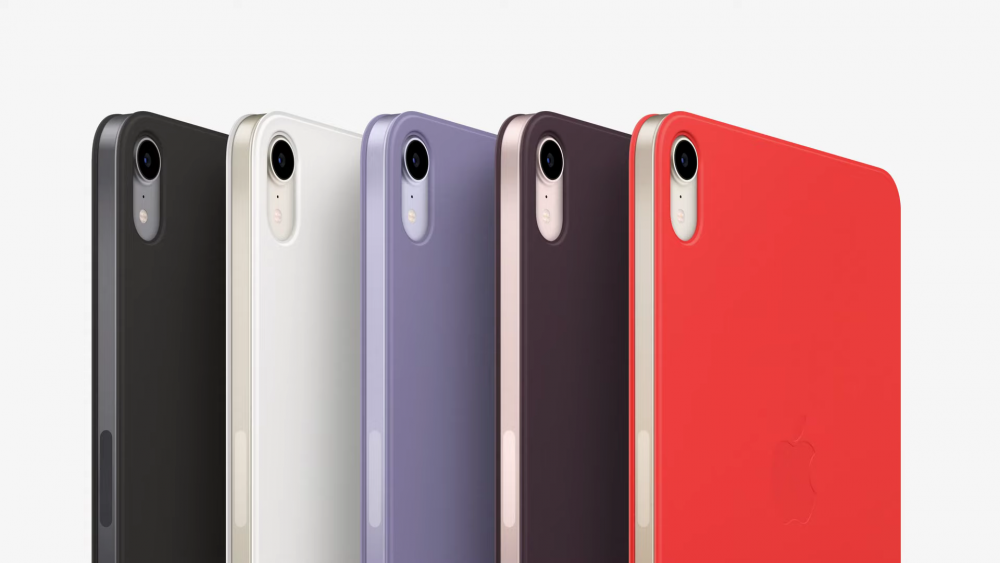 This time iPad Mini comes with 5 new colors of slim SmartFolio covers and it also supports 2nd Generation of Apple Pencil, which sticks to the sides of the Mini and it will automatically charges. (How cool was that !) It comes with a price starting at 499USD and Apple will start shipping it next week. 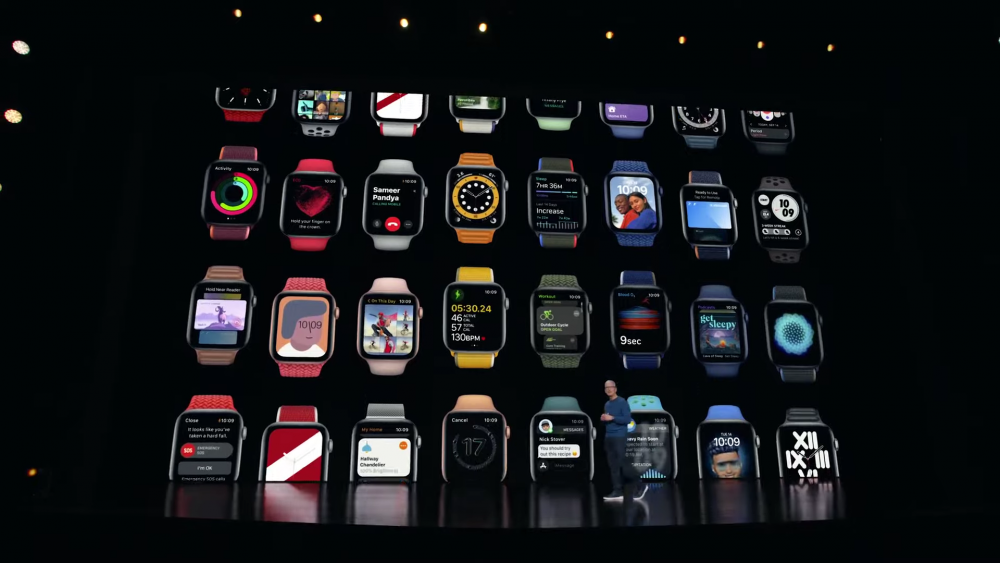 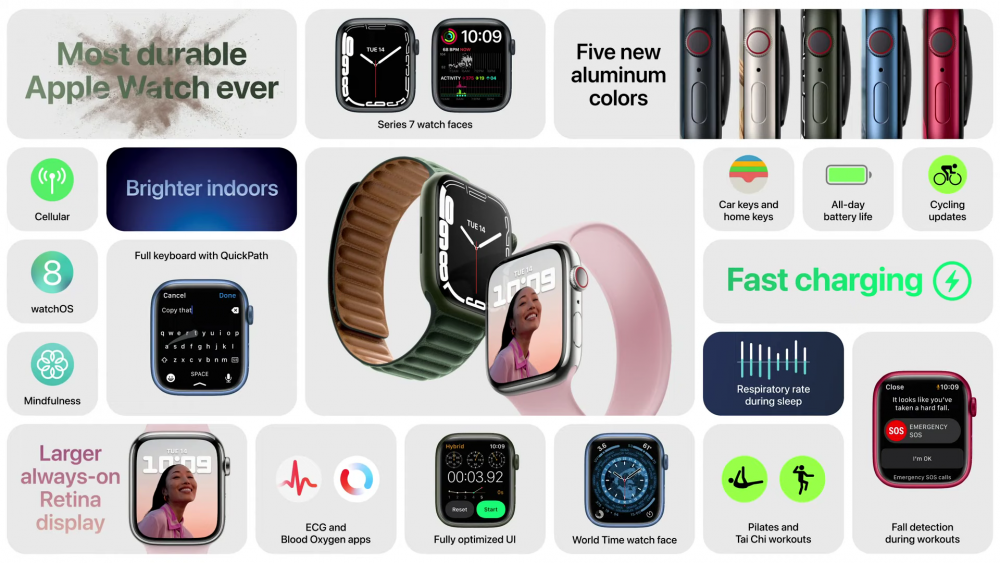 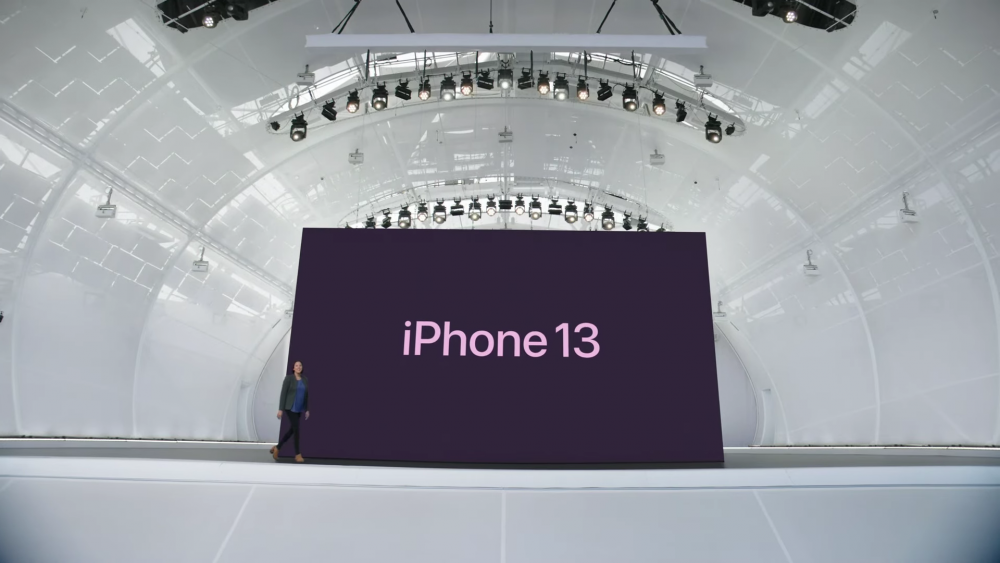 The release of the iPhone 13 has been well anticipated since this year's Apple Event held on earlier this year of 2021 and it is finally here.

This time Apple released the new iPhone 13, iPhone 13 mini as well as iPhone 13 Pro line-up. Without further ado, lets get right into the highlights of it.

The New A15 Bionic Chip

The latest A15 Bionic Chip uses a 5nm chip technology. It contains of a 6-core CPU with 2 high-performance cores and 4 high-efficiency cores that goes around with every iPhone 13 model. 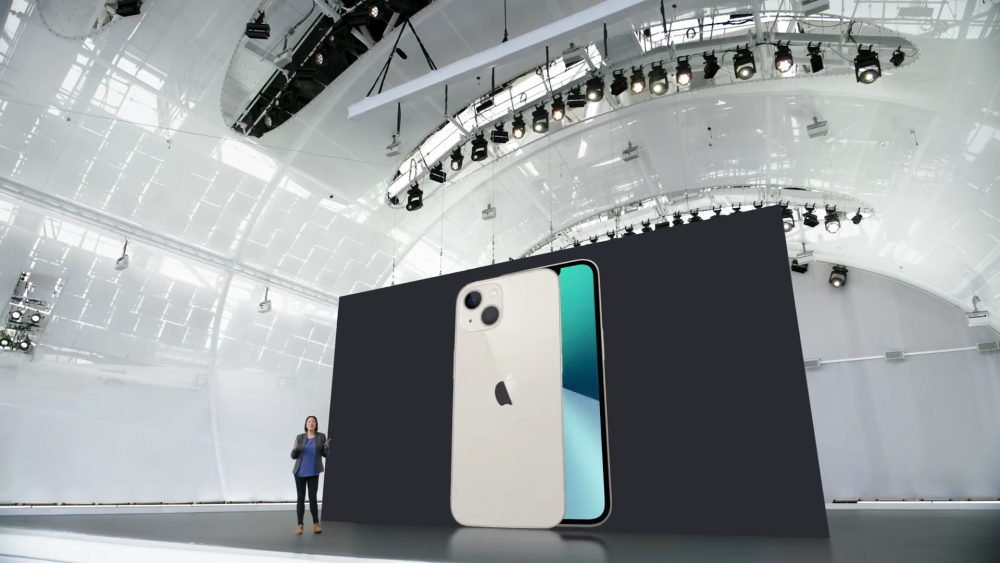 Unlike its predecessors, the new iPhone 13 Camera design has took a huge step up and pursuing a Edge-by-Edge dual camera display. 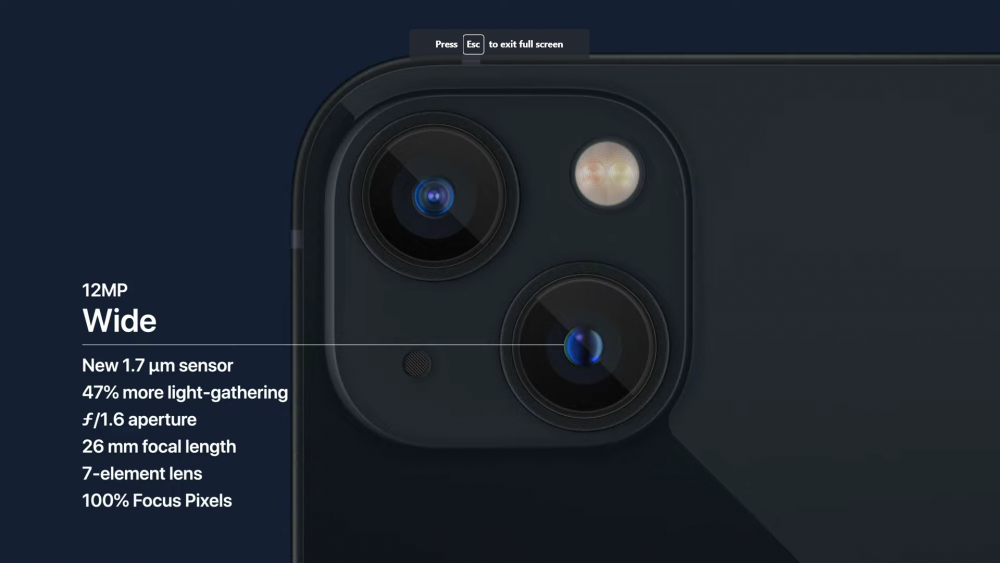 Camera spec wise it does support up to 12 Megapixel Wide and Ultra Wide cameras with up to 2x Optical zoom and 5x Digital zoom. 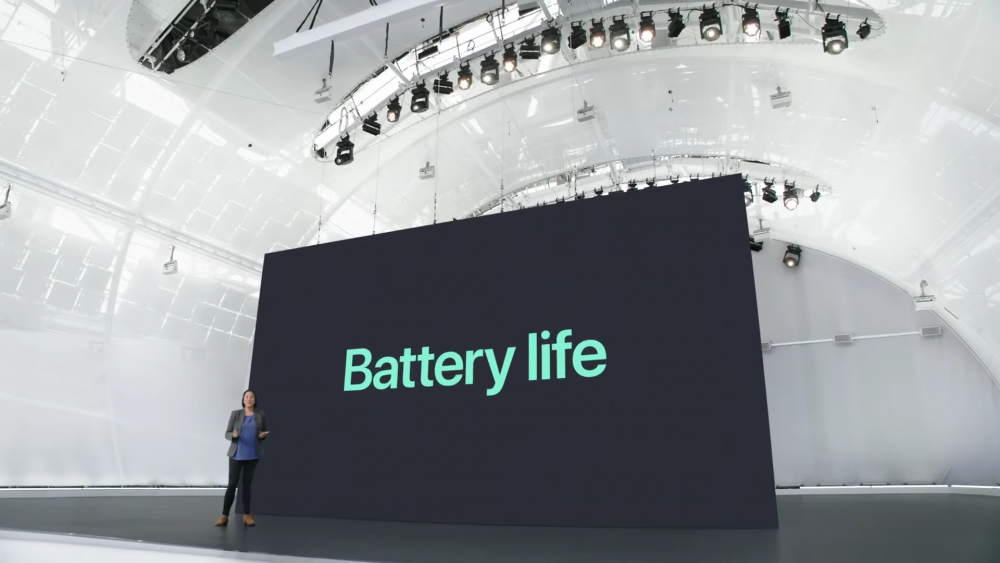 The iPhone 13's battery life has been hugely improved and it promises a up to 2.5 hours longer battery life in iPhone 13 compared to its predecessor of iPhone 12. Its All-day battery life was promised by the latest A15 Bionic Chip and a bigger battery size. 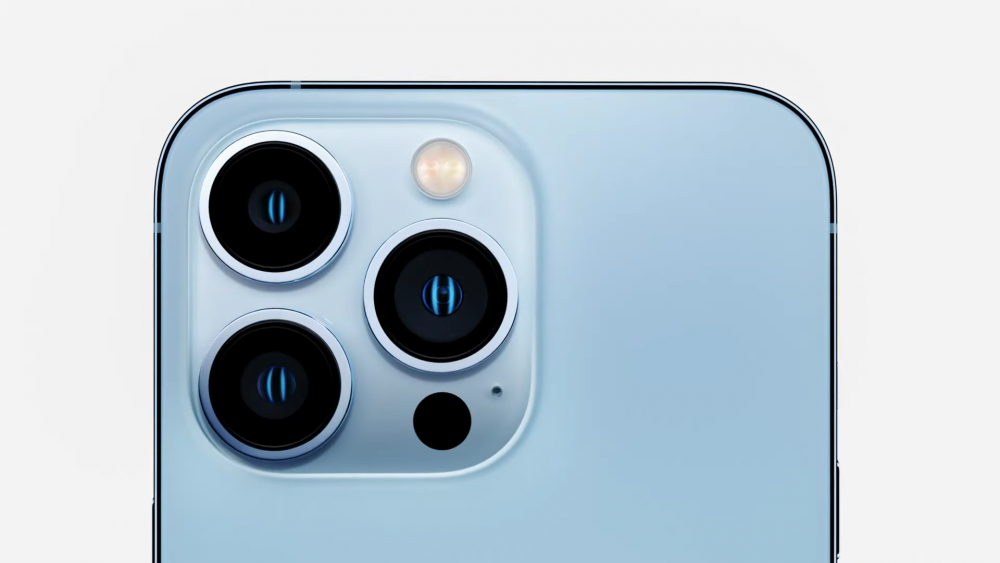 The new iPhone 13 Pro has took a huge step ahead of the game with its 5 Core GPU A15 Bionic Chip that promises to be ahead of every competitors of other branding in terms of performance. Its Pro Camera Design packs with a 12MP camera system: Telephoto, Wide and Ultra Wide cameras that provides a better imaging quality in terms of photography and cinematography. 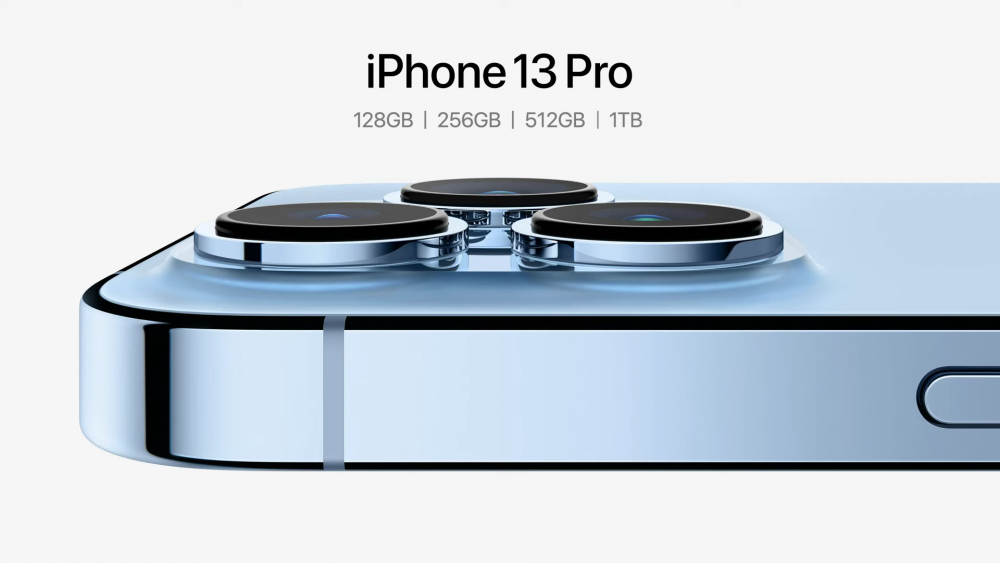 Are you a Creator and Media-consumers where you demand more spaces on the go ? The new iPhone 13 Pro line-up provides you a up to 1 Terabyte of internal storage that will make the overall user experience more flexible as users were no longer need to worry about the storage issues that exist from its predecessors.

That's about it, what do you like about this new Apple Event and what excites you more ? Feel free to share it in the comment down below and have a nice day everyone !